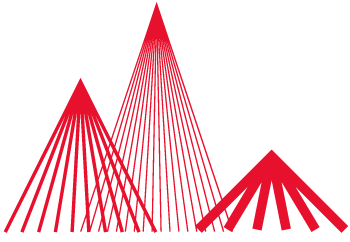 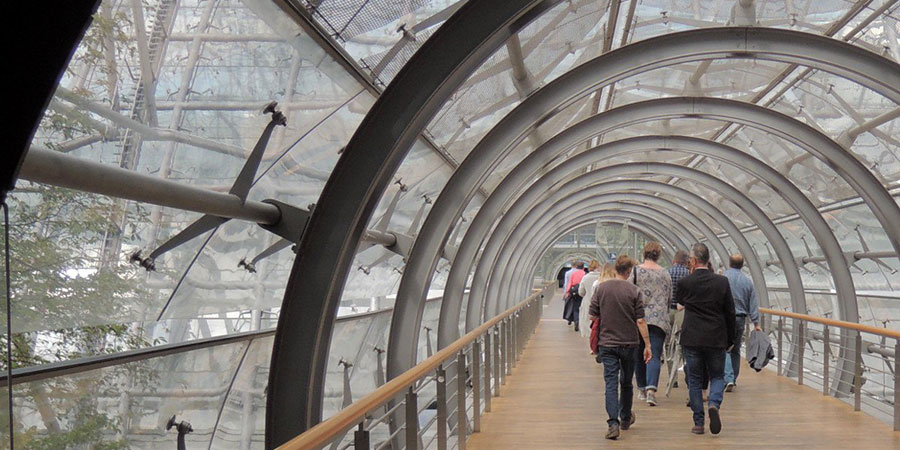 …Preparations are already underway. There will be incentive programs for translation, production and advertising costs; there will be fellowships and information material and this year publishers from Canada will once again attend the Frankfurt Book Fair.

In July a group of 25 publishers and literary agents from Canada travelled around Germany and I joined them.

We started off in Munich – a city which is home to many publishers, lots of parks and cultural institutions. First we met in a beer-garden in beautiful weather in order to get to know one another, after which the week started with informative talks at the House of Literature in Munich.

The participants were given information about Munich’s cultural scene, the Frankfurt Book Fair and the guest of honour program as well as the German book market. After all the input and being affected by jetlag, the unavoidable result of travelling across the Atlantic, it was good to be able to stretch your legs and change your location. Part of the group was expected at the International Youth Library and the other part at the independent bookshop Lehmkuhl, where one or two books from Canada adorned the bookshelves.

The following day several local publishers joined the Canadian group at the House of Literature in Munich and this time the tables were turned. Now the focus was on the Canadian book market with titles in English and French and the first of two speed-dating sessions was initiated. On the third floor, where – reminiscent of Canada’s fauna – Thomas Mann’s bear stands guard, Canadians and Germans got to know one another, exchanged views and maybe prepared the ground for one or two book-deals. With a beautiful rainbow the city wished us all bon voyage for the next part of our trip.

Early the next morning we left the narrow streets of the Bavarian capital behind and travelled towards Berlin by bus.

We saw alternating scenery along the autobahn. We made a stop in Leipzig, in order to learn more about their local book fair. The talk by the book fair director Oliver Zille and our subsequent tour of the empty, heated glass hall which is attended by many book publishers and booklovers every March, seemed like a dream. An acrobatically taken group photograph captured this short passage in the City of Books and Music.

We drove into Berlin via Steglitz-Zehlendorf and stopped off at the Literary Colloquium in Berlin (LCB) located at the picturesque Wannsee lake, where we were greeted warmly. The translator Frank Heibert had visited the book fair in Quebec City, Canada, in April and provided insights into his experiences with book agents in a meaningful and amusing talk. He provided suggestions which could be considered during the second speed-dating session at the Canadian Embassy on the following day. Many interested local people came to the embassy, in order to meet the Canadians. Ambassador Stéphane Dion greeted them. This was followed by introductory talks and lively participation in the last speed-dating session.

On the last day of the trip, during which we had gained many impressions, made new contacts and strengthened existing ones, we visited the publishers Suhrkamp and had a tour of the large bookstore Kulturkaufhaus Dussmann.

After that the participants returned to various cities in Canada. Some of them will come back to Frankfurt in October.

I wonder which books they will carry in their luggage then and which titles may by then have appeared on the German market.

On se voit là-bas! See you there! Bis bald!

See also: Photos from the Mission

By Jennifer Dummer
Translated from German by Ruth Segal